This week we have had the opportunity to hear some fantastic music. On Monday we had some Brazilian drummers in the  morning then a high school Jazz band  in the afternoon. On Tuesday we listened to pop  music thought the decades from the 1950’s to the present. Some children also had the opportunity to dress in the fashions from the decades we looked at.  Wednesday we were treated to a drumming performance from Years 5 and 6. They played traditional West African routines and were absolutely  fabulous. On Thursday we had some returning musicians when we were visited by a string quartet, we listened to some classical music, some film soundtracks and some very familiar songs we could all sing along to. For Friday the staff treated the children to a display of their musical talents when they performed. 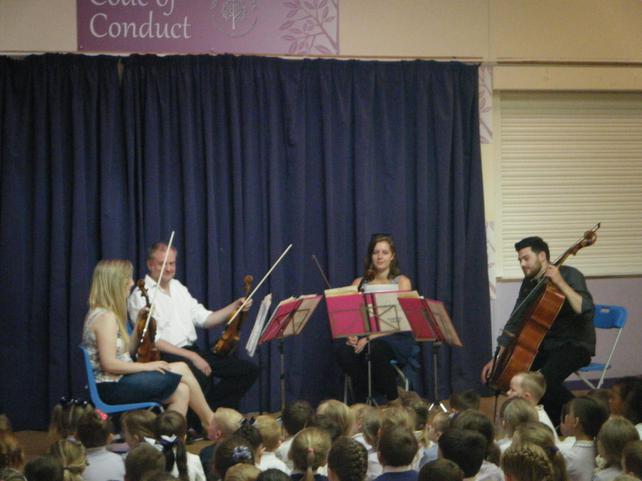 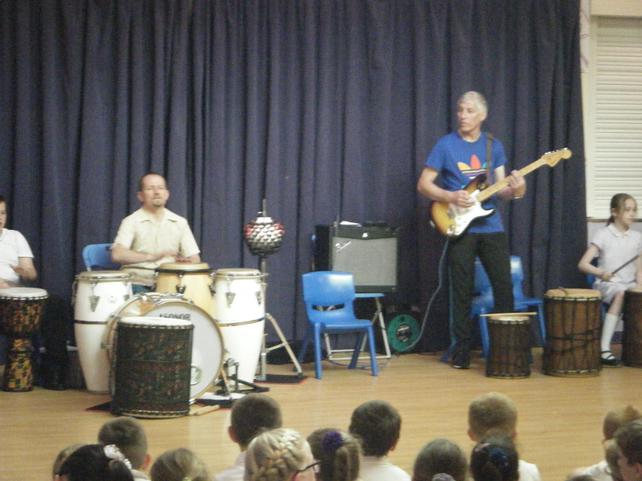 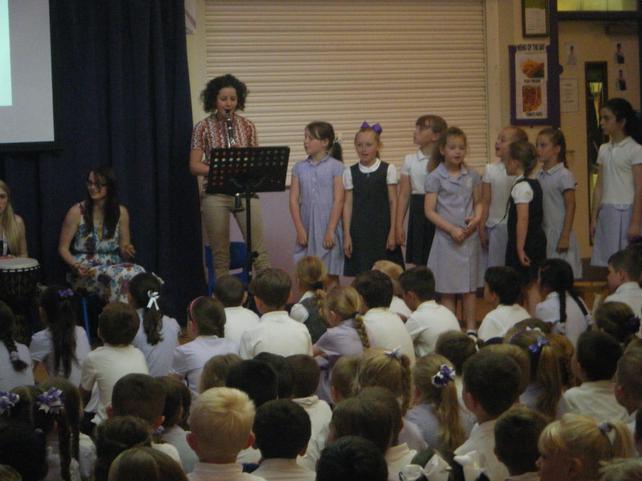 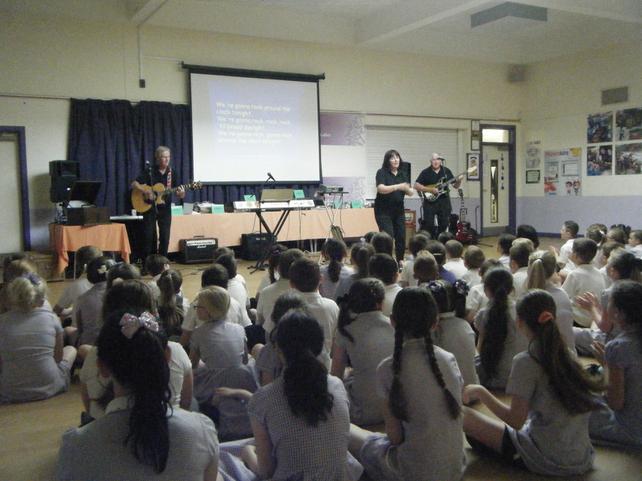 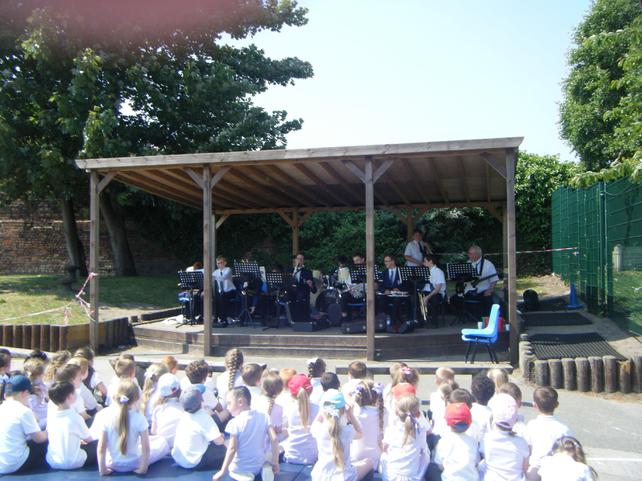 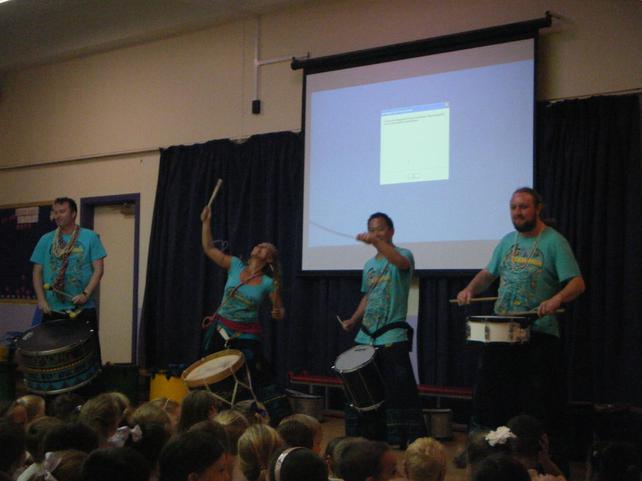