On Thursday 8th June 2017, nine girls from year five and year six went to GOALS to take part in the Euro Girls Football Tournament. Our school was representing Sweden.

When they arrived, they played their first match against St. Elizabeth Primary, which went really well because they won. Then they played against other schools and kept winning match after match.

Finally, as an amazing team- who followed our school 'Code Of Conduct' to 'Always Try Our Best At Everything We Do'- they reached the final. It was very close and tense with the final score being 3-2 which meant they came second.

They all received a medal, worked hard as a team, had a lot of fun and came back to school with big smiles on their faces. The whole school is very proud of you all. 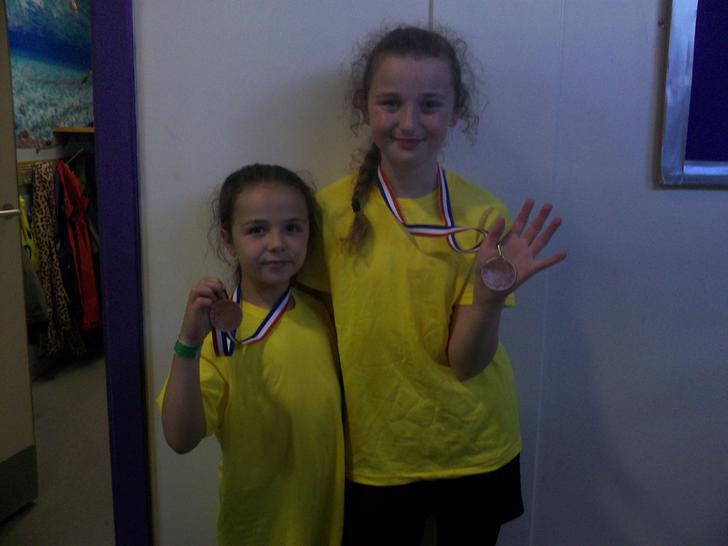 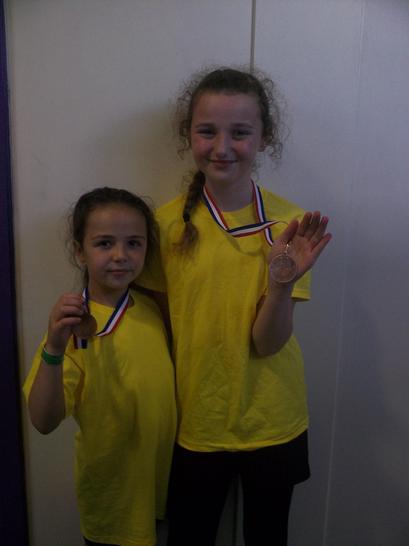